Goods and Service Tax is the tax applied on the goods and services by the Indian Government. It is an indirect tax that replaces many direct taxes such as excise duty, VAT, Service Tax, etc, in India. GST was passed by parliament on 29th March and was implemented all over the country on 1st July 2017.GST is divided into different types as per the threshold limit such as Normal Taxpayer, Casual Scheme, and more.

GST in India is an extensive, multistage, and destination-based tax that is applicable on the value addition. However, it can be said that GST is a single domestic indirect tax law for the country. Shopkeepers, customers, and consumers pay the GST which results in revenue generation by the Indian government. The final price of all goods and services includes GST. Goods and Services Tax is the only direct tax imposed by central and state governments. It has removed all the direct taxes.

Types of GST in India

What is the requirement of GST?

Goods and Services Tax is introduced to reduce the tax burden on both consumers and companies. Before GST, there are numerous taxes imposed at every phase of production and supply of goods and services. So, the item cost, not used to reflect the genuine price of the goods, and the amount of tax is applicable to it. The previous tax system was incompetent and successfully replaced by the new GST in India.
Indian Government integrated all the taxes and made the one uniform taxation system by introducing Goods and Services Tax. GST was introduced after the passing of four bills successfully. 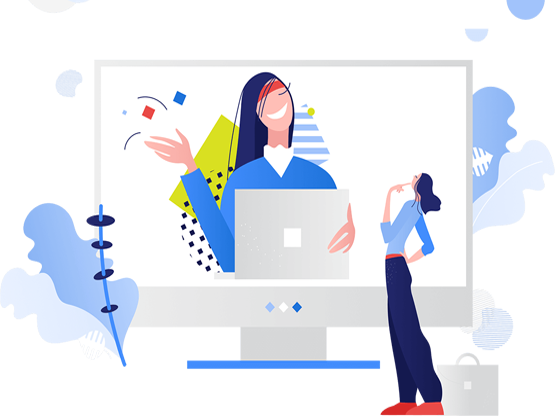 When the business turnover is worth more than 20 lakhs, the GST registration falls under the normal scheme.

When a non-resident taxpayer supplies goods and services in the territory where GST applies but doesn’t have any fixed place of business in India.

When a person occasionally supplies goods or services in the territory where GST applies and also doesn’t have a fixed business place.

When the aggregate turnover of the business is less than 1.5 crores, then the entity falls under the composition scheme of GST.

Here are the following documents that must be submitted for GST registration by regular taxpayers:

A business with an overall turnover of more than Rs.20 lakhs must be registered under the Goods and Services Tax.

PAN card, proof of business registration, identity, photographs and address proof of the person in charge, the business address, and bank account statement.

GST Certificate is valid proof of getting registered under GST in India. It is mandatory for the business whose turnover crosses the threshold limit.

It is the format of the invoice generated for the goods and services under GST registration. It should be under fixed format for successful usage.

What is the due date for applying for registration under GST?

What is the primary authorized signatory?

What is the validity of the GST registration?

For the regular taxpayers, there is no expiry date of GST registration until or unless it is not surrendered. But non-resident and casual taxpayers have the validity date mentioned on the GST registration certificate.

Can a person with no GST registration can collect GST?

No, a person with no GST registration cannot collect GST from his customers. He neither can claim any input tax credit of GST paid by him.

What is an E-Way bill?

Waybill is an electronic bill for the movement of goods and should be generated from the Waybill online portal. To transport goods worth more than Rs.50,000, an entity should have an E-Way bill.

What are the benefits of the Waybill?

To transport goods smoothly in both inter and intra states, quicker turnaround times, convenient way to generate bills, better tax compliance method due to the online mode, and more.

For the GST registered person, the E-Way will be generated when the value of the goods is worth more than Rs.50,000. Transporter of the goods has to carry the bill, wherever he goes with the goods.

Is it mandatory to generate an E-Way bill?

What will be the penalty for not generating the Waybill?

Transporting goods without generating an E-Way bill is a serious offense. You will be charged with a minimum penalty of Rs.10,000. After adding the taxes, the charges might increase.