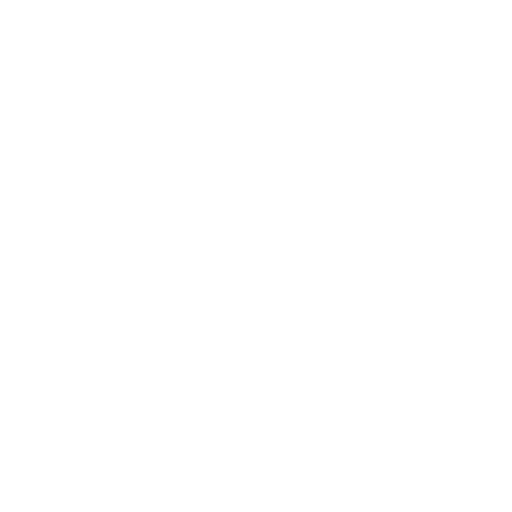 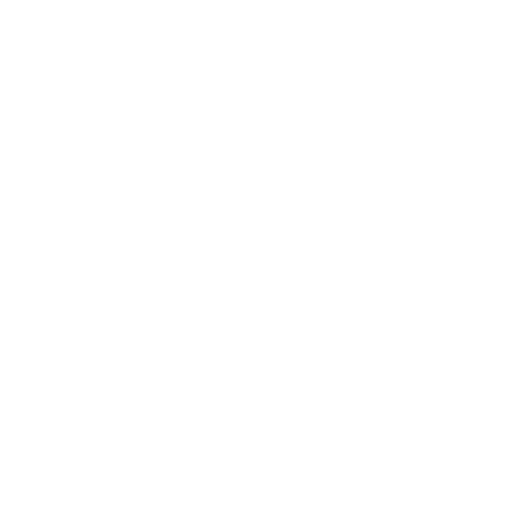 How Much Is Starting Capital Needed For An OPC To Be Incorporated?

It is possible to incorporate an OPC with any amount of starting capital. Nevertheless, throughout the process of integrating an OPC, a cost called the “Authorized Capital fee" must be paid to the government to issue a minimum number of shares with a value of one lakh rupees.

Benefits of One Person Company Registration

The following are some advantages that OPCs have:

Eligibility for One Person Company Registration

A One Person Company is subject to a limited number of constraints when it comes to incorporation. Before beginning the registration process, it is essential to understand the eligibility requirements that must be met following the Companies Act:

How To Form An OPC As A Corporation

The steps involved in incorporating an OPC are as follows:

The Conversion Of An Opc Into A Private Limited Company

If the OPC conversion procedure is not followed correctly and on time, the OPC officer of the OPC will be required to pay a penalty of 5,000 Indian Rupees (Rs.). It is possible to further boost its value by Rs. 500 per day via reckless behaviors such as the following:

1. Intimation to Registrar: When an Open Public Firm reaches a certain level of yearly revenue, it is required that the Company advise the pertinent Registrar of Companies that it should now convert itself into a Private Limited Company. This is known as the “Intimation of Registrar."
The shareholders need to organize a general meeting to vote on and approve the necessary resolution before the board of directors may raise the number of shareholders, paid-up capital, or any other relevant metric. Additionally, nominating the required directors is necessary to satisfy the criteria of a Private Limited Company. There must be at least two shareholders and two directors for a business to be considered a private limited company.

2. Application Procedure: When all the above steps have been completed, OPC can move on to the registration procedure. The business shareholders must approve a special resolution, and the corporation must submit an MGT within thirty days after the shareholder votes for the unique key.

3. Private Company: According to subsection (c) of section 3(1) of the Companies Act, a sole individual is permitted to establish a company for any legitimate purpose. It further characterizes OPCs as private corporations.

Characteristics of a Business Run by One Person

The following is a list of general characteristics of a one-person company:

In his report on Company Law, which was published on May 31, 2005, Dr. Jamshed J. Irani was the one who first brought the idea of a Person Company to India. He remarked that because of the expanding use of information technology and the expansion in the number of businesses in the vital service sector, the government has to promote business people with new ideas. Instead of joining forces with an existing organization, Dr. Jamshed recommended that individuals develop their own distinct identities by establishing Person Companies (OPCs).

An organization needs to be immune from all the formalities so that a businessperson may concentrate on adding value to the market rather than wasting their efforts on procedural concerns.

As a result, the provision for a “One Person Company" was added to the Companies Bill in 2013 after receiving approval from the Lok Sabha in December 2012 and the Rajya Sabha in August 2013.

As a result of receiving authorization from the President, the Companies Act was officially renamed in 2013.

Why Is a One-Person Business Preferred?

The following are some advantages of operating a one-person company:

What is the role of the nominee in an OPC?

A nominee is a member who becomes a member of the company in case of the demise of the owner or any other unfortunate event.

What exactly is meant by the term "Authorized Capital Fee"?

The amount of the Company’s shares that are legally permitted to be distributed to investors is referred to as the “authorized capital." A specified amount of approved capital charge must be paid to the government by a firm before it is allowed to issue shares.

How to speed up the Incorporation process?

For speedy incorporation, make sure your business has a unique name and all the required documents for the incorporation process.

What does it mean for a company to be dormant?

The term “dormant corporation" refers to an inactive business. On the other hand, a dormant corporation is an excellent chance to launch a new business for a future endeavor without having to deal with any extensive accounting activities.

How can we expedite the process of incorporating the business?

Make sure your Company has a name that isn’t taken and has all of the paperwork necessary for the incorporation procedure before beginning the process.

In an OPC, what responsibilities does the candidate have to fulfill?

A member of the organization who is not now a member of the business but would be in the event of the owner’s death or some other calamity is referred to as the “nominee."

If one person may start a Non-Banking Financial Investment Company, what are the requirements for doing so?

According to the terms of the Act, the OPC is not permitted to engage in the business of non-banking financial investment activity, which includes investments in the securities of any corporate entity.

Is it possible for OPC to join another private Limited firm as a member?

The Act does not place any limitations or restrictions on the ability of a One-Person Company to join another Private Limited Company as a member.

What happens if the firm has a revenue of more than two crores of rupees?

According to the Act, the Company’s yearly sales shall not be more than Rs.2 Crores on average for the relevant period. If it does, the business will be transformed into a private limited company without any more action from the owners.

What happens if a person nominated by one OPC ends up being selected by another?

According to the Act, an individual candidate for one OPC cannot also be a nominee for another OPC. Within the next one hundred and eighty days, the Nominee must terminate his membership in one of the OPCs if this scenario occurs.

Is it possible for a non-resident alien (NRI) to become the Nominee of a one-person company?

The Act makes it quite plain that the candidate must also be a citizen of India who resides in the country.

Is it possible for an Indian citizen who resides outside of the country to start a one-person company?

No. According to the Act, a Person Company may only be formed by people born in India. OPCs cannot be incorporated by non-resident Indians or people who have not maintained a residence in India for more than 182 days.

Is Foreign Direct Investment permitted for a company that consists of only one person?